The Four Angels of the Cardinal points explained 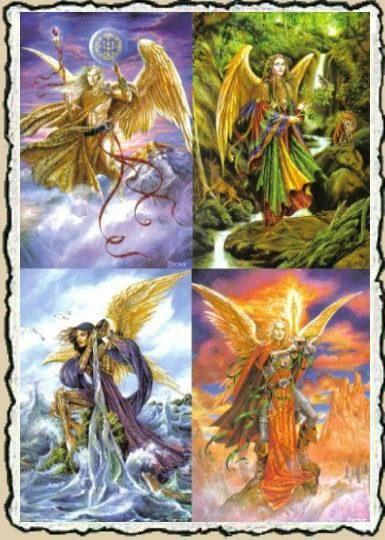 The truth about the Angels associated with the cardinal points,

There has been a lot of changes made towards the Angels and their past, something you can read about in some of our past articles. The question we have to ask ourselves is how much has actually been changed, are the Angels we know to be connected to the Cardinal points truly the Archangels Michael, Gabriel, Raphael and Uriel or are there either different beings or possibly more?

When looking back you discover that much of what we learn in our churches come from the ancient civilizations such as the Greek/Roman, Sumerian and many others. The same can be said about our knowledge of the cardinal points known by the Greek as Anemoi what was guarded by four gods. It wasn’t till the church came to be that these divine beings were made mere messengers, something I find belittling towards these beings. When looking at the Greek Gods and the four Angels you find a lot of similarities including wings on some. Let me give you an example to show some of the chaos the church created; They had the titan of Uranus who we now know as the Archangel Uriel and made him a lesser Angel of the Northern corner of Earth. In reality this was Boreas, the god of the Northern wind of winter and of Earth. Favonis is the God of the Western Wind, that now associates with the Angel Raphael. Notus is in the South, Zephyrs is in the West and believed to be associated with love and Spring. Eurus is believed to govern over the South-West and Kaikias in the Northern West while Apeliotes governs over the East. These deities are not the four Archangels, you cannot be associated with the bigger planets yet are also connected to the Cardinal points for these are two completely different things that do not connect to eachother.

Now to explain the role of the cardinal points more deeply;

There are many cardinal points not just North, South, East and West. There are also North-West, South-West, South-East and  North-East which are the points that create the Ley Lines. All of the Archons, Rulers have a position along those lines to create the grid but who are all those Angelic Deities? Who are the Angels of the Cardinal Points really?

The Angel Gadriel governs over the East, he is a strong Angel who rules over prayer, processing of greater ideas and intelligence. He is in charge of leading mankind to always use their better judgement. Hadriel accompanies Gadriel, in taking care of the Eastern gate. This means that both Gadriel and Hadriel governs over who comes in and out of those two portals.

Haniel rules to the West. She represents the healing energy coming from ultimate love and emotions. All things in regards to, selflove, intuition, and compassion, are ruled by this angelic being.

In the Northern Pole there is Aurora who governs the North for the Northern wind, to sweep across the world in the changing of the weather. She is a massive angelic being with great power over the manifestation process. All things in regards to feelings of the heart, unconditional love, passion and empathy are ruled by her.

In the Southern Gate, we have the Angel Raziel. The beloved angel of spiritual knowledge of the Earthly planes, growth, love, and inspiration.

Those are the angels of the four corners. Each have their rulership over the corners, but also they have an amazing legion each beneath them. Therefore, in fact there are many angels working in the cardinal directions, but those are the chief commanders of those corners of Earth. 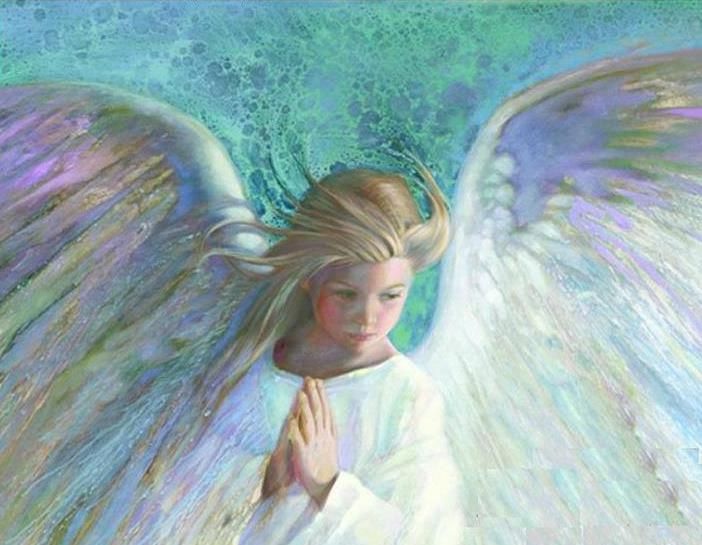