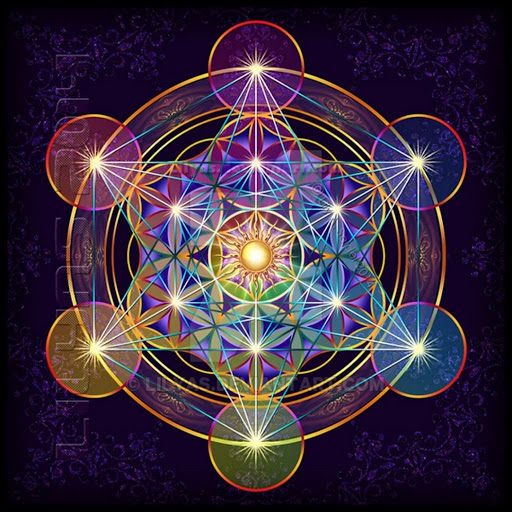 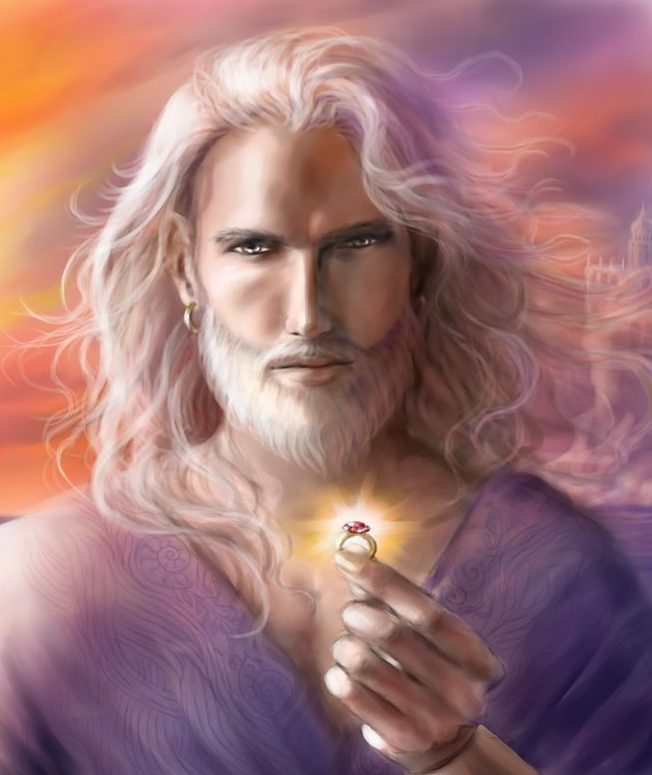 Additional information about the Archangel Metatron.

The Archangel Metatron had always been an Angel but he gave his higher vibrations up to come to Earth after being misled by the fallen ones. They wanted Metatron to be a medium who communicated with mankind for God or so they had shared with him. Once on Earth he realized that there was something wrong and was reminded of his love for the creator. The love he felt for the creator was enough for him to give up on the fallen ones, let fo of their tasks. He was taken back to heavens, his home away from those who tried to abuse his light.

Metatron did believe mankind was ready for some of God’s teachings and therefor spend several lifetimes on Earth as God’s messenger. These times he returned it was under the watchful eye of the Archangel Raphael as he spread his teachings amongst those who are ready. The reason the creator approved of this return has to do with the wisdom he was sharing. It was the wisdom of healing which mankind needed to grow, evolve and survive this cruel world. Metatron came to Earth and kept returning until it was time for the Archangel Emmanuel to bring his enlightment and wisdom amongst mankind. Amongst these incarnations you’d find the God Thoth, Enoch and several others, in each life he would spread the love needed to welcome Emmanuel and embrace the Creator’s truth.

Metatron exists out of such a  huge energy that it is hard to manifest onto our plane. He is an Archangel who has taken a special interest in humankind, in seeing how far they can go obtaining knowledge. As a scribe of God he writes down our Earthly evolution for the Creator, from the ability to obtain knowledge to what they do with this knowledge. When you meet Metatron you will be facing a stern but righteous personality who holds more wisdom than most divine beigns I have met. For me it felt as if I was channeling a philosophic soul who though kind seemed strics. His name means: Beyond the matrix, the reason for that is bound to his interest in crossing the beyond. Metatron keeps the blueprints. He knows the in’s and out’s of the matrix, and the ones beyond our realms. Any person who claims to know such information falls under his watchful eye for only a select few are granted access to this knowledge.

The God’s in comparison: He has been known as Thoth (due to teachings left through Raphael’s incarnation), Demeter, and the Viking God, Vor.

Legion: As a Dominion he is also an Archangel because not only does he have his own domain, but he also leads his own army. Archangel Metatron is a spirit of many trades and has many roles. He works for the armies of Yaldabaoth. The one who should be ruling Earth. Yaldabaoth also goes by the name of YHVH. Archangel Camael is the deities father. He was raised to deity status, after his father who was given earth as a domain, ruined it with his own agenda.  Metatron went on to intercede between the realms for the heavenly rebel. He continues to be one of the  messengers between them today. The Creator and Camael both gave Metatron precedence over the Earth as an emissary since he is the Angel that works as one anyhow. Metatron works for YHVH, under the ultimate creator, and he also works between the Earthly archonic rulers, to continue his work here.

Some of the Archangel Metatron’s tasks:

Here is some explanation where his name comes from: Metatron’s name, its origins and meaning are still being debated by multiple lightworkers, but the word looks Greek, Meta+Tron meaning Beyond+Matrix, the name may also have something to do with God’s throne, or his proximity to it.

He is one of the Angels Of Prayer – Here is a list of the seven angels who convey the prayers of the saints to our creator. katriel, Gabriel, Metatron, Raphael, Sandalphon, Anaise and Michael

Metatron is known as the celestial high priest, Chancellor  and scribe of the Heavens creator but he is often also seen as the King of the Angels.

Metatron is considered by some to be superior to most of the Angels including Michael, Gabriel, and Uriel but I do not believe an Angel would view himself as superior even though they work within ranks they still see each soul as equal.

There are legends about Metatron much like the Archangel Camael in which they say that God attached thirty-six wings to his body, and gave him three hundred and sixty-five eyes, each as bright as the sun. His body turned into celestial fire — flesh, veins, bones, hair, all metamorphosed to glorious flame. Sparks emanated from him, and storms, whirlwind, and thunder encircled his form.

Metatron transmits the daily orders of God to the angels Gabriel and Samael. Metatron is often identified as being the twin brother to Sandalphon, who is said to have been the prophet Elijah.

Metatron has been identified with the Prophet Enoch, as the Angel who provided humanity with the 22 Hebrew letters and the original Tarot

Magical Intentions: Teach the student how to work magic and to also help you find a suitable teacher or magical group to work with. Religious In Nature, enlightenment, finding your life path, spiritual knowledge, seeing and understanding karmic paths in life.