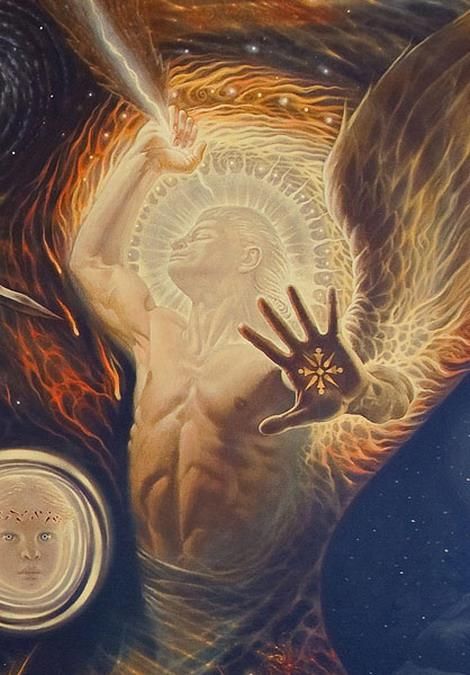 Additional information from the Archangel Sandalphon. 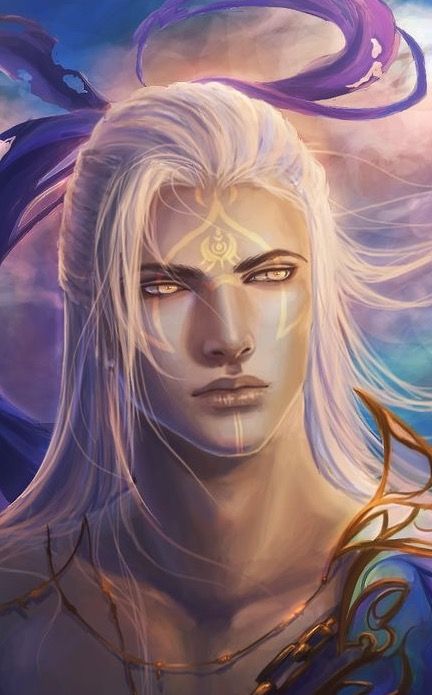 The Archangel Sandalphon is the favorite of many lightworkers much like Michael, Gabriel, Uriel, Raphael and the Angel he works often with Metatron. The reason why these Angels are the favorites for most is because most are unaware of the other billions of Angels and other divine spirits living within our universe.

But let’s return back to the Archangel Sandalphon and what is the truth about this beautiful Angel? When you look at the work of others you discover that the Archangel Sandalphon is an angel of prayer but that isn’t exactly true. He does receive prayers but he isn’t the only Angel or Archangel who governs over these in fact the prayers we send up to the heavens work their way up through the hierarchy from the human to the guide, who takes it to your higher self and the higher self takes it to your Angelic guides who will take it up through the hierarchy of Angels until it reaches the creator. This is why I find it so important to have a close bond with your spirit guide and Angelic guides, they are the divine beings who will be your way of communication with the heavens and its Celestial energies.

Archangel Sandalphon resides within the seventh dimension of the Earth’s heavenly spheres but is known as one of the Angels who is closest to mankind. His interest and wish to help is why they have given him the title Angel of Prayer forgetting about all the other tasks this Archangel has. He works in between the worlds here, guarding us from the darker energies while guiding us to become a better version of ourselves. Archangel Sandalphon has always been an angelic soul, some say he turned from human to Angel but in truth this was the other way around. He was part of the heavenly world, something proven to the true light workers since we know that only those who come from the heavens have access to their Angelic truth.

He was one of the first Angels to come into this realm and try to help us with out religious issues. Sandalphon was aware this would branch over into Christianity and had hoped he’d be able to get the truth out but this did not work exactly as he had planned. He was known on Earth as Ezekiel in his first incarnation where he delivered his message to a people who where losing their connection with the creator. He revealed his vision for the future, within these visions he was speaking of things he saw unfolding in signs given from the creator. During his second life he was known as the prophet Elijah spreading the same knowledge and wisdom as he had done in his previous life which is why I believe he is both Ezekiel and Elijah.

While on Earth he was Ezekiel and Elijah, in Heavens he is known as Kariel though we tend to call him Sandalphon which is believed to mean “Co-brother”, but truly means “Manifold.” Which derived from the Hebrew word for “wheel.”

They say that Sandalphon is ambassador of Earth while In fact, the ambassador of Earth is Metatron. He is the one working in and out, of the higher dimensions and the low dimensions of Earth. Metatron is also the one holding the keys to the true matrix, and he also was behind the trickster’s plan to create a false matrix. Something they had desired to make with some pieces of the design from the original matrix. A world with lesser vibration and lower in the realms. The Archangel Metatron had been tricked for his loving, giving heart, and the compassion he felt for all those connected to the light, for he believed there was hope for all who once was connected to the light.

Some of the Archangel Sandalphon’s tasks:

~The archangel Sandalphon is known as Archangel Metatron’s twin brother, this was created by mankind because they are in fact the only Angels of whom we know they incarnated on Earth.

His Wisdom: Archangel Sandalphon has multiple tasks that include wisdom but one of the major knowledge he shares is related to the ancient lore, the celestial truth and how to use the energies of nature to enhance your life.

What are some of his incarnations or connecting deity energies that resemble him and his truth.

Sandalphon’s Legion: the Archangel Sandalphon is one of the angels who rather works together with the other Angels connected to Earth’s nature than ruling over a legion. This is because he enjoys being a personal guide, working with mankind without sending his legion forward feels as if he is more connected to those he guides. With that said, he does rule over a smaller legion because he is aware he cannot work on his tasks on his own and thus needs the assistance of his personally chosen Angels. Archangel Sandalphon is a gatekeeper and therefor has 12 thrones working with him. These divine beings guard the 12 portals while the Archangel Metatron holds the keys as he is a gatekeeper as well.

Sandalphon Numerology: His number is 1, 0, 4 and 11 and all the combinations of these numbers resonate with this Angel. The vibration related to Archangel Sandalphon is connected to some of the many tasks he has such as reincarnation, new beginnings and care for self. He represents the will to fight for change and moving forward no matter what. It represents using all that you are to get to the top which is why it is a not just a light worker’s number but also resonates with the hard workers amongst us. But, it is all about doing it by yourself. This is something that reminds me of the person who hits rock bottom but fights to climb back up. These kind of souls have used all of their resources, lost all of their friends from doing so and still keep going. There is no one that can help them back up, no one but themselves have this ability. This is one of the lessons the Archangel Sandalphon gave to mankind when he lived his life as the prophet Ezekiel. He reminds us that nothing in this world ever is as it seems, one choice, a difference in opinion can recreate Babylon and would force mankind to restart once again. That was his message during his incarnation and it is now. This is why they say he is the intercessory for prayer, for the only time man really prays diligently is when they are at rock bottom and in need.