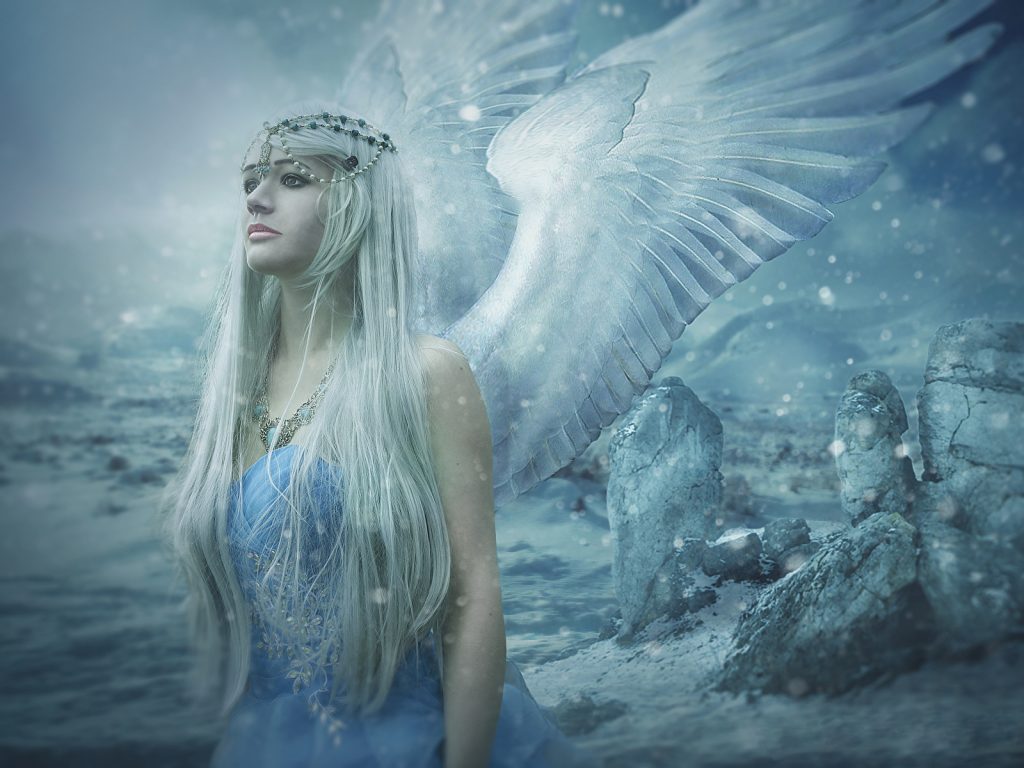 The Elohim Aurora is known to us as the Archangel Anael, but who is she truly? That is a question most asks when learning the truth about the Angels and their titles. Archangel Anael and Elohim Aurora are the same beings the only difference is the meaning behind their names. Often an Angel get’s a name that represents their angelic role in the heavens, such as Michael whose name means; he who is as God. His Angelic name shows his Celestial title and its connected  heavenly task but it does not show all the other roles this divine being has within our universe.

Elohim Aurora much like Archangel Michael has an important role within our universe, they are two of the creating entities that came to our universe after they had been part of another where they held a different name, with its related titles. It is because they are ancient divine beings that came from a different universe to help create ours that they hold the title Elohim and Aurora is one of the most fascinating divine energies I have encountered. Her rather eccentric and unique energy carries a combination  of the love of a mother, the heart of a warrior princess, the ability to rule as a queen while being as protective as an older sister you look up too. Her energy is as a prism spreading a collection of intense and unique colors across the globe. Each color representing one of the tasks of this divine being such as the color blue which stands for courage, protection and faith while the color green shows her connection to the Earth and its healing vibrations.

Elohim Aurora is the divine Goddess of unconditional love, truth, passion and Cosmic wisdom. It is due to the level of importance she held within the universe that  she had choosen to stay hidden. Only revealing herself to those who were ready for the wisdom she holds within her rays of light.

Elohim Aurora is a messenger of the North, heavenly creator and protector of Planetarian magic. What does that exactly entail? Aurora carries the knowledge of the universe and uses multiples rays of light to share this with those who are ready. She has the ability to open your soul to universal knowledge which will help you grow. She is also known to strengthen the bond between the physical and spiritual which helps you find that  balance in life you’re searching for. She is the Angel who brought the ancient knowledge we know as Asatru to us through her connections with the North. There is a connection between this Angel and ancient Germanic tribes. Just look through legends coming from Ancient Germanic tribes.