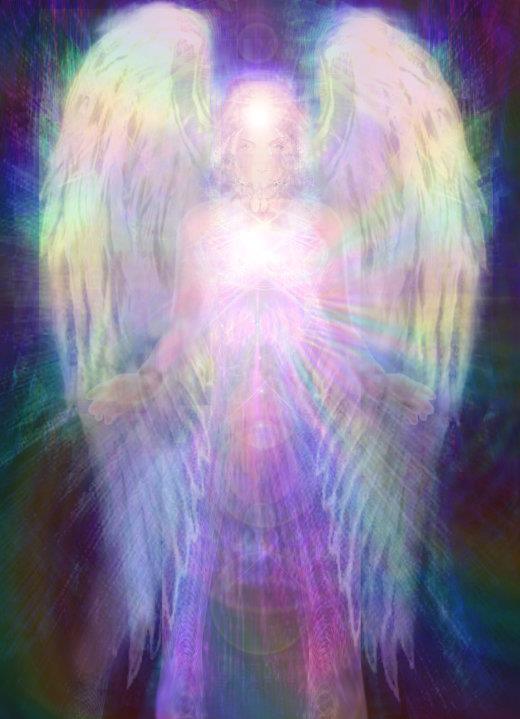 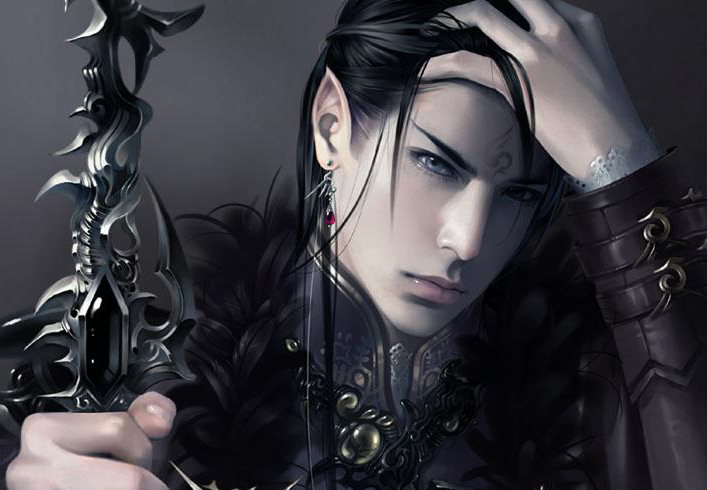 One of the things I’ve noticed about the Angels connected to magic and nature is that they have the same fair looks as that of the Elves we love dearly.

Archangel Remiel being a Angel connected with Dreams, magic and elements being one of these. He has long dark hair, violet eyes and wears a long purple robe.

Some of the tasks of this Angel;

The Archangel Remiel’s number: Archangel Remiel works with the number 5, the key to finding a way to change that what does not serve you any longer. The five represents contineous change which leads to spiritual growth which is needed to develop. Those connected to the number 5 have a free spirit and need to have variety in their day. If they do not live the adventure, their lives become way too dramatic. their some of the most persuasive souls upon our planet and hold more energy in their core then often realized. Remiel guides those conencted to the number five and helps them channel the good aspects while helping them understand and see their own worth.

When does the Archangel Remiel appears in ones life?

He appears when you feel spiritually and emotionally drained offering his assistance when needed. There are so many changed going on in the world that can impact your life and this isn’t only draining but also causes emotional pain. It is when you have to many questions about how to go on and why the confusion suddenly appeared that this Angel comes and helps you see through all the chaos. Archangel Remiel can help you to visualize your past actions that made an impact on you and your current situation so you have the ability to heal from past traumas and continue on your spiritual path. It is important for us who are living a more spiritual life to have this kind of review which helps them to make the needed corrections in their lives.

Today I introduce you to the magnificent yet kind and loving Angel named Remiel also known as Jeremiel. His name derives from the Hebrew name  Yerachme’el and means Mercy of God. He is one of the quieter Angels and often forgotten but that does not mean he isn’t important. Remiel is known throughout the heavens as the Angel who works next to Uriel as one of the heavens Magi. This is why his name in certain texts was connected to the Archangel Uriel but they are in fact completely different entities. He governs over emotions through God’s mercy by helping mankind work through their own thoughts and emotions in a way that brings about a positive change. The Archangel Remiel is also known as the ‘Angel of Presence,’ or the ‘Angel of Visions and Dreams.’ He shines his loving light upon certain aspects within our life that have not met the light of day and helps us face our hidden secrets. For we cannot grow and evolve without facing that has haunted us our entire life. This is why I believe he is one of the misunderstood Archangels, he is strong, he is magnificent and we could learn a lot from him.

The archangel Remiel communicates through symbolism such as thoughtful movies, songs, dreams, visions and other things that speak to our hearts. He reminds us that no matter how far we go astray and wonder in this world as human beings, the grace of God never leaves us. There are those of us who have gone so far away until they completely disappear from the sight of mercy.